Our client had a project to provide security service of a complex of 3 office buildings with VIP clients. Security guards were to perform patrols in atrium, garages and inside the buildings. There was also a monitoring centre in the premises, whose staff, in addition to security, provide maintenance of the buildings. 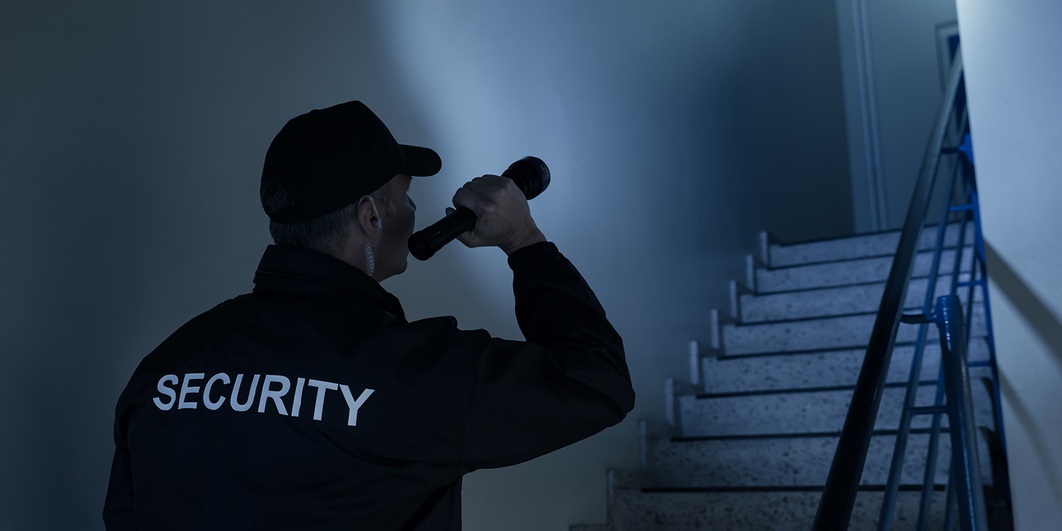 The original intention was to monitor the patrol activity of the guards using cameras and access system that was installed in the buildings.  This proved to be ineffective due to the busy schedule of the staff of the control room. Inspection of the patrols and processing reports for the customer was lengthy.

•    An automatic notification of the planned patrol to the guard.

•    A list of checkpoints of required patrol for the guard.

•    Notification to the control room worker that the patrol was not commenced.

•    Check of the maximum time of the patrol.

The implementation of Tretus in this project, due to its size, took 6 hours including training. After the installation the trial operation started, it should verify the correctness of the entire settings. After about 2 weeks the final details were cleared in the settings of patrols and the normal operation started.

The guards were always alerted to go on patrol. At the same time, they saw which checkpoints were to pass. In case that it was not possible to go on a patrol, the control room employee was informed of this fact and could react immediately. In Tretus, the employee registered the reasons for not commencing the patrol. If the guard was late during the patrol, Tretus alerted him to continue the patrol and alerted the control room worker, who checked with the guard what was happening. Tretus also automatically evaluated the completeness of the extent of the patrol.

The client’s assignment was completed. Thanks to Tretus, the supervision of the patrol activity was automatically evaluated, which saved time of the control room workers. They only dealt with violations of the set rules, which they directly registered into Tretus.  At the same time, Tretus was used for photo documentation of incorrectly parked vehicles, defects and deficiencies. The photos were automatically saved to the server.

•    Up-to-date overview of the guard service available within a few clicks.

•     Increasing the efficiency of work of control room staff.